In this course, you will learn everything you need to know how to use visual scripting in Unity (previously known as Bolt Unity) and how to create your own advanced games without writing a single line of code. This course will teach you how Master Visual scripting even if you don't have any previous experience with unity or programming in general.

Key Aspects of the Course:

Why learn from me?

I created this course to share my passion for making games and help others to simplify their work. I am trying to find effective and fast methods to solve problems, so I hope you will find some of my techniques and tips, and tricks useful also for you.

Who this course is for:

Are there any course requirements or prerequisites?

Mac or PC You will need to download and install Unity 2021.1 or later

Learners who have already enrolled in this course 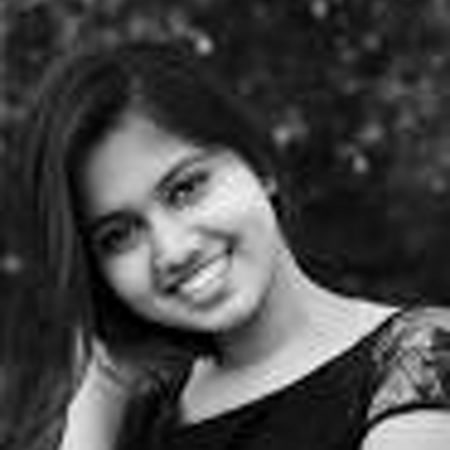 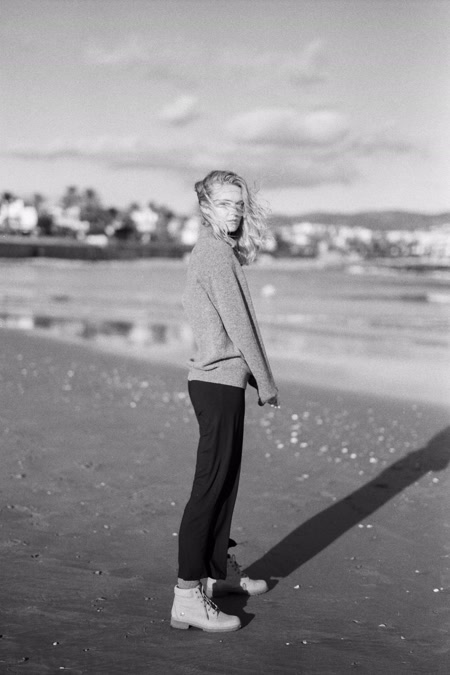 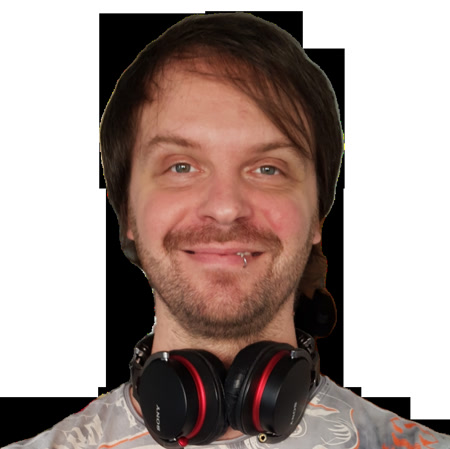 Alexander UrikGame Developer
Hi, I'm Alex. I am a freelance Unity developer for about 5 years. Before I started my career as a VFX artist and I've been working on feature films and commercials. Then I discovered Unity and I started to learn to program in C#.  Since then I released a couple of assets in the Unity asset store and a couple of games for iOS and Android. I always like to solve interesting problems and to create some tools and systems to speed up my work. I love programming and I think learning from somebody else is the fastest way how to learn new things. That's why I would like to share my knowledge and I hope you will like my courses

Course by this author 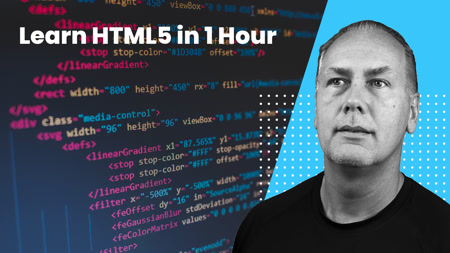 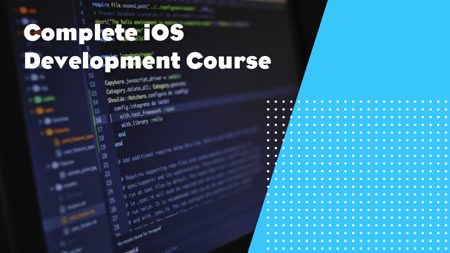 Three MillennialsComplete iOS Development Course - From Beginners to Publishing your App on the App Store
5.0
3h of content 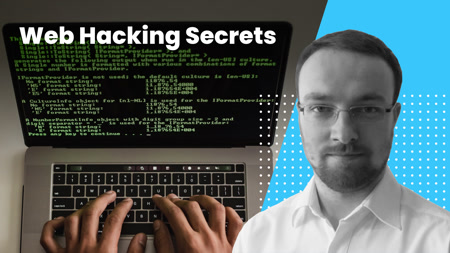 Dawid CzaganWeb Hacking Secrets: How to Hack Legally and Earn Thousands of Dollars at HackerOne
5.0
6h 20m of content
$499.99 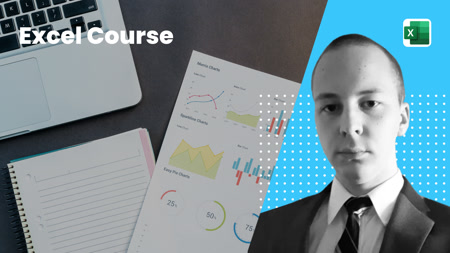